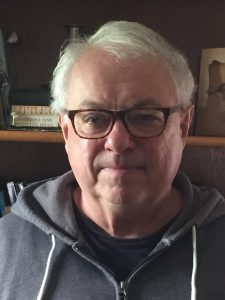 Rob Howell retired in 2018 after 34 years on the faculty at UW-Madison. He was a professor in the Department of German, Nordic and Slavic with research specializations in Germanic historical linguistics, early Germanic languages and historical sociolinguistics with emphasis on the early modern period. He taught all of the early Germanic languages, the history of German and Dutch, dialectology, and language contact as well as modern German and Dutch.

In retirement Rob enjoys international travel and ongoing research activity. He also spends as much time as possible with his four sons and their families.